Samsung is the market leader in the foldable smartphone category. The Galaxy Z Flip is the world’s best setting foldable handset. Its successor is reported to launch in spring 2021. Ahead of it, the company has patented a design for a similar phone with improvements.

According to LetsGoDigital, Samsung Electronics filed a design patent titled ‘Foldable electronic device’ with the WIPO (World Intellectual Property Office) in June 2020. After its approval, the documentation for this patent got published on December 10.

The clamshell foldable smartphone in this design patent is similar to the Galaxy Z Flip and Galaxy Z Flip 5G but with a larger cover display, more cameras, and a better hinge. Hence, we can expect the same elements in the upcoming Galaxy Z Flip 2.

The cover display in this design is located at the center like on the Motorola razr 5G but it seems to be comparatively smaller. Anyway, it is larger than the tiny screen present in the current-gen Galaxy Z Flip.

Further, it features a triple camera setup instead of a dual-camera module along with an LED flash. Interestingly, there’s no punch-hole camera in the inner display. It looks like one of those circular things on the top bezel could be for the front-facing camera.

Lastly, but most importantly, this design sports a redesigned hinge that not only supports Flex Mode but also shuts the phone with zero-gap. 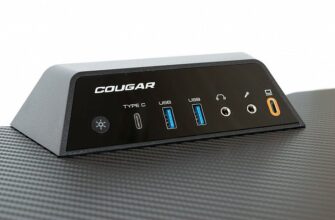 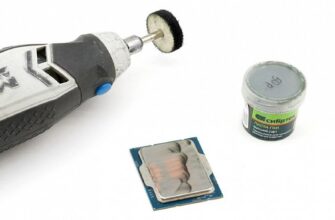 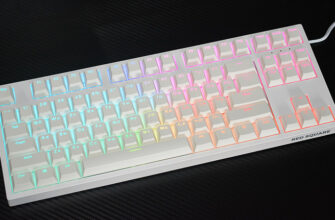 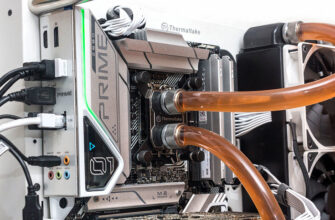